JMG:  “Every human social creation—and science is such a creation—is defined by what it excludes. Science is no exception. Once something is defined as “unscientific” it fills an essential role in science as a social phenomenon, providing a boundary scientists can use for self-definition. John McClenon’s book Deviant Science: The Case of Parapsychology is essential reading in this context, for parapsychology is used by scientists in the same way, as an Other against which they can define themselves.”

JMG:  “Whenever the military starts promoting UFO sightings—and I’d argue that that’s a better description of the recent shenanigans than “openness”—my working guess is that they’re testing another secret aerospace technology and want to raise a smokescreen of deception to make it a little harder for anyone to find out about it. The comparable case is the “black triangles” that showed up, not coincidentally, while the Air Force was testing the first, hypersecret stealth planes.”

JMG:  “The advantage of using apparitions as a conceptual category is that a great deal of work has been done on them, mostly but not entirely back a century and more ago in the era of ‘psychical research.’ Apparitions or phantasms, as they were also called, got plenty of close scientific attention in those days, so I’m not explaining one unknown by another: I’m proposing that one set of puzzling experiences can be given additional context and clarity (not “explained”) by comparing them with another, similar set of puzzling experiences that are very well documented.”

JMG:  “Potentially, yes, but I didn’t want to have to drag the question of objective results of magic into the discussion. That would take a couple of chapters of further evidence and distract from the main issues covered in my book.”

JMG:  “Where’s the contradiction?  The narrative is a unity; the human experiences that have been drawn into it as raw material are not. People are actually seeing things, you know—UFOs are not just a free-floating narrative with no objective basis. Some people are seeing unacknowledged military aerospace tests, some are seeing apparitions, some are seeing whatever odd natural phenomena generates those floating balls of light that hover around areas of geological stress, some are seeing ordinary objects and misperceiving them; the narrative has some influence on how they interpret what they see, but (to return to an example already cited) the people who spotted black triangles didn’t redefine them as silvery disks. They reported black triangles, which they interpreted as an unfamiliar type of alien spacecraft. That’s an example of the contested relationship between the narrative and the experiences.”

JMG:  “It would have to start with an admission that’s utterly unacceptable to the materialist mindset of our time: the admission that spiritual experiences exist and can pass on useful information, usually in symbolic form. Grant that, and it becomes possible to counsel abductees effectively, help them think of their encounters as visionary experiences, and learn from them by interpreting them. Oh, and it would also have to accept the fact that psychic phenomena, elusive and transient as they often are, are an enduring human reality in every culture, and can be an important resource for certain kinds of psychosomatic healing.”

JMG: “Maybe something from underground! We nearly had that anyway, during the era when the UFO phenomenon was being born:  Richard Shaver’s Deros, who were sinister underground dwellers, had a huge presence for a while. Maybe the Deros will come back, or some other presence inside the earth.” 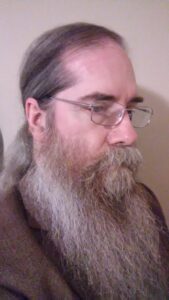 JMG: “Some readers apparently think that my book is saying that UFOs don’t matter. That’s the opposite of what I’m actually saying. They matter a great deal, in many different ways. They just don’t happen to be spaceships from other planets, and so they don’t support the narrative that’s been piled onto them. There are other ways to understand them that are just as interesting, and just as challenging to the conventional wisdom of our time. As for a website, www.ecosophia.net is my weekly blog.” 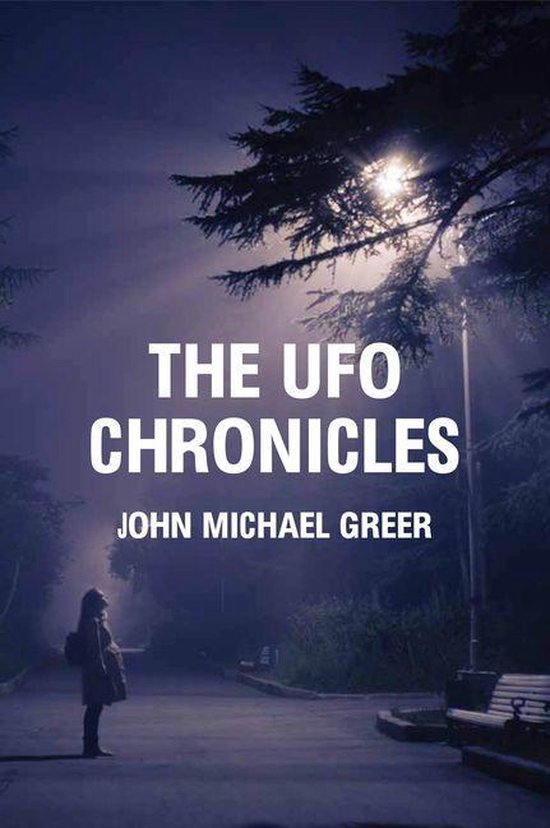