Of the many suspected cases of SHC (Spontaneous Human Combustion) to have been reported over the years that of Mary Reeser, “the cinder woman,” is easily the most famous and fascinating. Her bizarre and unusual death was widely covered in the press at the time and it remains a topic of discussion and debate to this day. Mrs Reeser, the 67-year-old widow of a doctor, resided in Columbia, Pennsylvania, before choosing, somewhat reluctantly, to move to St. Petersburg, Florida, in order to be closer to her son and his family. She despised the heat and humidity of the “sunshine state” and longed for the peace and cooler climes of her former home, and her mood was one of melancholy in the weeks leading up to her death. She’d taken up residence in an apartment and had been dwelling there only five weeks when, on the night of July 1-2, 1951, she met her fiery demise. All 170 pounds of her body (she was a portly woman who enjoyed rich food), save for her (purportedly shrunken) skull, part of her left foot (still clad in its slipper) and a chunk of backbone was entirely reduced to fine ash, along with the easychair on which she’d been seated. 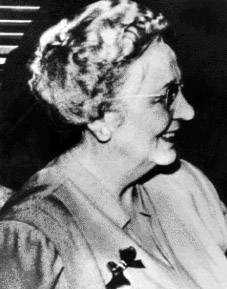 Just as strange, the apartment itself suffered very little damage. Paint on nearby walls was neither cracked nor singed, and a pile of newspapers located within arm’s length of where the easychair had stood were not even scorched, while sheets on a daybed just three feet away were completely unmarked. Ceilings and walls were smoke-blackened and covered in moist soot, but only from a height of four feet above the ground; everything below this height – not counting what became of Mrs Reeser and her chair – was unaffected.

The last two people to see the widow alive were her landlady, Pansy Carpenter, and her son, Richard Jr, the former of whom reported being awoken early on the morning of 2 July by the sound of a dull thud or muffled report similar to that of a door slamming, then afterwards noticing the faint smell of smoke. It was Mrs Carpenter who discovered that something was seriously amiss when, later that morning, upon taking a telegram to Mrs Reeser’s apartment, she found the screen door hot to the touch, smelt smoke, and noticed soot on the walls of the hallway. Although the police released a report concluding that Mrs Reeser caught fire to herself after dozing off in her chair while smoking, this explanation falls hopelessly short in many respects, not least of all because it’s extremely difficult, if not impossible, to set fire to a chair with a dropped cigarette. 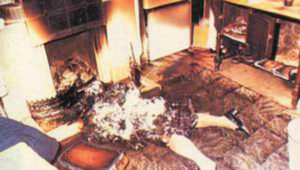 Dr. Wilton M. Krogman, a professor of physical anthropology and world leading expert on what happens to the human body when exposed to fire, who just happened to be vacationing near St. Petersburg while the investigation was still underway, admitted complete bafflement with regards to the widow’s death, commenting that he’d “never heard of anything like it.” Experience had taught him that, in order to burn a body to the extent that Mrs Reeser’s was, it would require a tremendous amount of heat. “I have been present at tests of body and bone reaction to extreme heat, and it has been established that heat of about 3,000 degrees Fahrenheit [1,649°C] is necessary to completely consume the bones as happened in the Reeser case… I cannot conceive of such complete cremation without more burning of the apartment itself.” 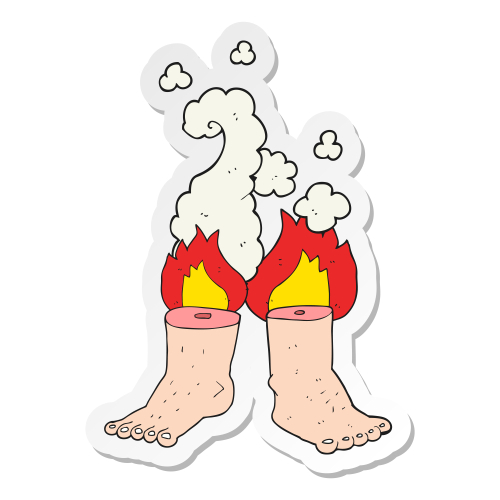